About your self-defense carry ammo... 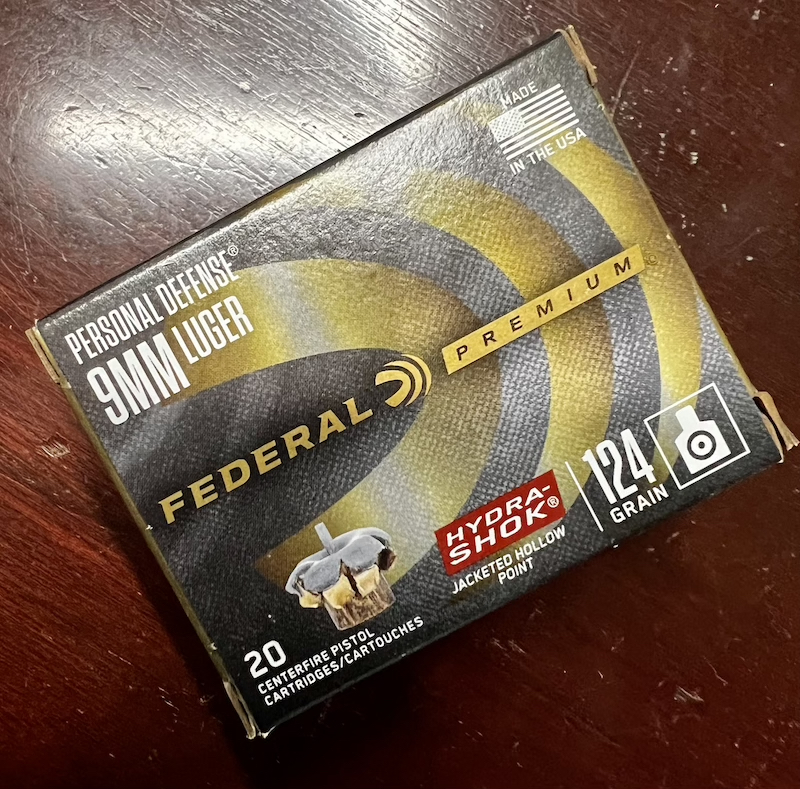 We recently had a student relate a story to us as an idea for a post:

"I bought some new carry ammo last week so I went to the range yesterday to shoot the Winchester rangers that have been in my Glock19 for the past 2.5 years and had one round in 31 that I was certain was a squib (which could obviously be deadly in a SD scenario). Turns out that it wasn't but the recoil was so light (like 22lr light) that I was shocked that I didnt see one stuck in the barrel when I broke it down.

I carry the G19 in the appendix position and sweat all over it in the summer (hiking, biking, soccer with the kids etc, etc). Not sure if the issue with the round was caused by heat, moisture, or something else but it was definitely eye opening for me since you're pretty much fucked in a gunfight if you get a squib load. Especially since it would probably result in a tap, rack, kaboom. I'll be shooting/refreshing my carry ammo at least once a year going forward."

Once a year sounds like a good plan. It certainly can go longer (or shorter) depending on some factors, but why chance it?
Where do you carry your gun? Does it get particularly sweaty there? Holster selection and type can make this better or worse. Maybe you don't sweat a lot. If you wear a tee shirt between your body and your gun it can certainly influence moisture on your carry piece as well. Are you one of those people that like to powder themselves? If so, that nastiness can get in your gun and your magazines. Clean it out from time to time!

Do you have training magazines for the range? In other words, do you swap out your hollow points when you go to the range to shoot FMJ? If you do, you may inadvertently compress some of your cartridges or knick them, or drop them in the dirt. This will adversely affect your self defense rounds cycling. We STRONGLY suggest having separate training mags and self defense mags. Test your factory mags for function and load them up with your defensive round and stop playing with them. Rotate your "extra" round that is kept in the chamber from time time with the top three or four cartridge in your magazines. Use your aftermarket or older mags for training. Keep them clean but mark them with a sharpie and a numbering system, and keep them separate from your self defense magazines.

We advocate shooting hollow points through your gun from time to time to ensure proper cycling, mag function and to get a feel for a more powerful load. Potentially this is your life and lives of those you love at stake. Would you really cheap out and risk all that is precious with nasty, sweaty-ass ammo that may malfunction? Yes we know hollow point ammo is expensive. However, is a properly functioning sidearm worth $31 per year?

Once a year, shoot your carry ammo off at the range using good technique and "own" EVERY shot. No misses! Operational efficiency. Put yourself, or have a friend put you under stress. If a round goes "ppphhhttt", watch out, be careful and treat it like a squib... or if it goes click instead of bang, clear it, fix it, and get back in the fight! It's good training and good sense!

Thanks M.M. for sharing this with everyone!

SHARE ON
TwitterFacebookLinkedInPin It
<< See the Whole Picture... Know how to reload reflexively
Point Shooting: Does it work? Do you know what it is? >>
Recent Posts
Website Links
Never miss a class!
JOIN OUR NEWSLETTER