There is Such a Thing as Too Fast... 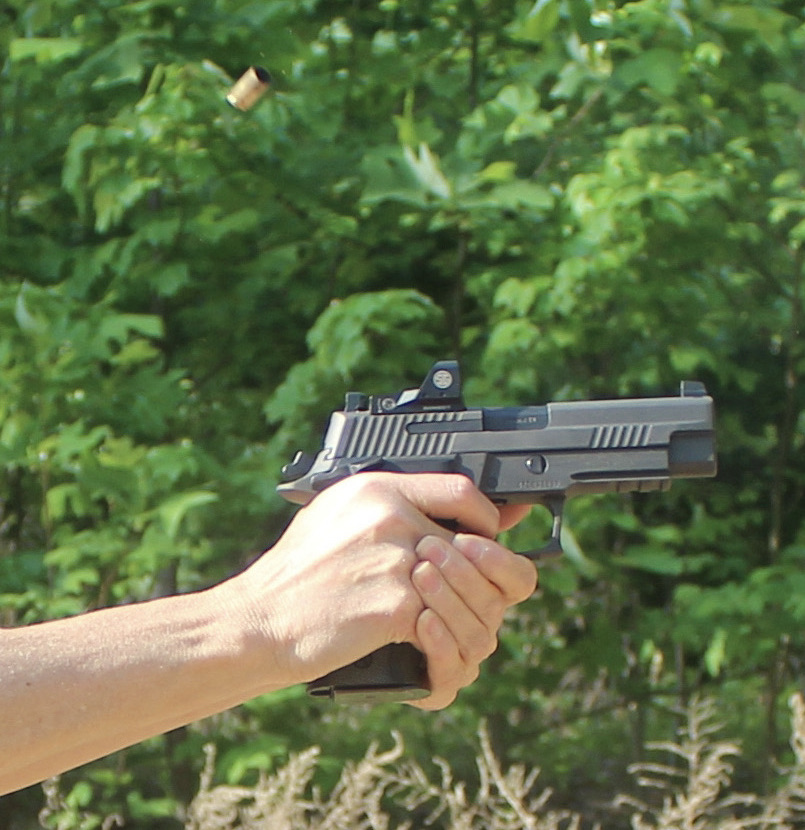 There is fast for a tactical/defensive shooter and then there is fast for a competition shooter. There are competition folks out there that can speed through a course faster than I can. One of the biggest reasons for that is that I do not want to shoot outside of what I would refer to as my defensive zone. For example, a competition shooter would reload their pistol while moving from one position to another in order to save time. That is not a tactically sound move. A good defensive shooter will not leave their cover until the pistol is topped off and ready to go.

A good tactician will not "dig a ditch" while drawing their sidearm (that is bringing the gun directly up to the target from the holster). Defensive shooting requires you to come to your chest then drive the gun out to the threat. It's a little slower but more tactically sound especially in situations such as being seated, close quarter applications (see previous blog) and it aids in retention of your gun. We pound a four step draw from a holster to our students!

Shooting timed and scored shooting events are fun but not necessarily "perfect practice". If you are serious about becoming the best defensive shooter - competition shooting can build bad habits. When practicing as a defensive shooter it is important to push yourself to go as fast as possible while still being accountable for any misses. Remember though: in the real world it is not just about how fast you can go, it's also about being accountable for every round that leaves your gun and that you are still alive at the end of the fight!

SHARE ON
TwitterFacebookLinkedInPin It
<< A Threat at Arm's Length
On Magazine Changes... fighting for your life >>
Recent Posts
Website Links
Never miss a class!
JOIN OUR NEWSLETTER